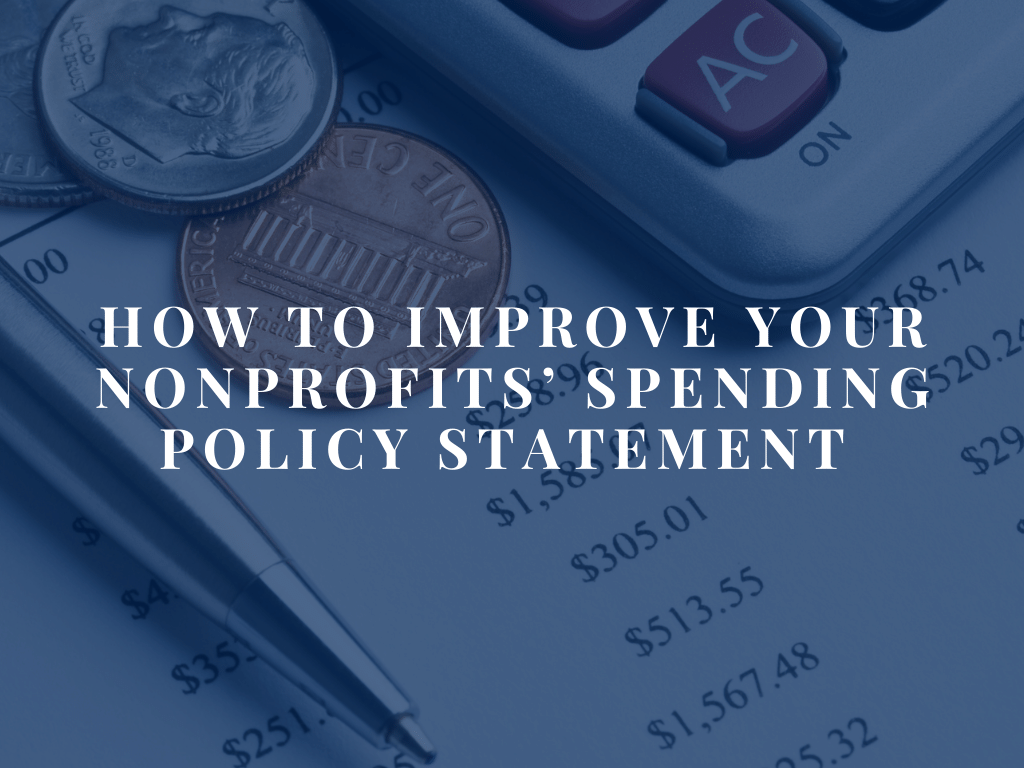 A spending policy statement (SPS) is crucial for nonprofits to ensure their funds are being spent in a way that benefits their mission, pleases their donors and adheres to legal policies. I see this firsthand as I serve as an investment committee member for my church. We meet quarterly to make investment decisions for the endowment and scholarship funds. As a Senior Portfolio Manager at Carnegie Investment Counsel’s Cleveland location, I am happy to share more information on improving a nonprofit spending policy.

END_OF_DOCUMENT_TOKEN_TO_BE_REPLACED

The Paris Climate Accord – A Friend to American Business?

The U.S. rejoined the 197-nation Paris Climate Accord. Under the accord, the U.S. has committed to reducing greenhouse gas emissions by 50% of 2003 levels. President Biden has also stated that his administration wishes to move the U.S. to net zero emissions by 2050.

There is a great deal of trepidation about the potential economic consequences surrounding this matter. The concern is that it will require a lowering of consumption in the U.S. and even our standard of life.

If these targets are not just posturing but serious goals, they may portend both large government spending and tax incentives. Rejoining the Paris Climate Accord may signify a historical capital spending boom by both government and private businesses.