Equity Investment in 2014: Everything Is Awesome!

“Everything is Awesome!!!” is the theme song of the Lego Movie.  It is a good theme song title for U.S. equity investors in 2014. The fourth quarter concluded with the S&P 500 returning 13.7% for the year (4.9% in the fourth quarter alone).  This is even more impressive considering a violent downdraft after Thanksgiving.  Almost all major market indexes are at record all-time highs.  Small Cap U.S. stocks, while still slightly trailing large cap for the year, returned an impressive 9.4% in the fourth quarter.  Since bottoming in March of 2009, the S&P 500 has posted a 246% total return.

While the economic recovery has been painfully slow for a large number of Americans, confidence may finally be returning.  Estimated GDP growth of 4.6% in the third quarter was well above expectations.  For the first time since 2007, the 11/28/2014 CNN poll showed a majority of Americans (albeit 52%) viewing the economy as improving over the next year.

So what have been the building blocks of this ‘Awesome-ness’?

Why Cautious Counsel Is Still Required

While the equity investment picture may be improving, not all caution should be thrown to the wind.

Despite the cautions, we feel that like Lego blocks, the building blocks of the economic recovery are now durably interlocked.

As the New Year progresses, you can follow our strategy via our website www.CarnegieInvest.com. Let's discuss your own equity investment strategy for 2015, and work toward another "awesome" year together: 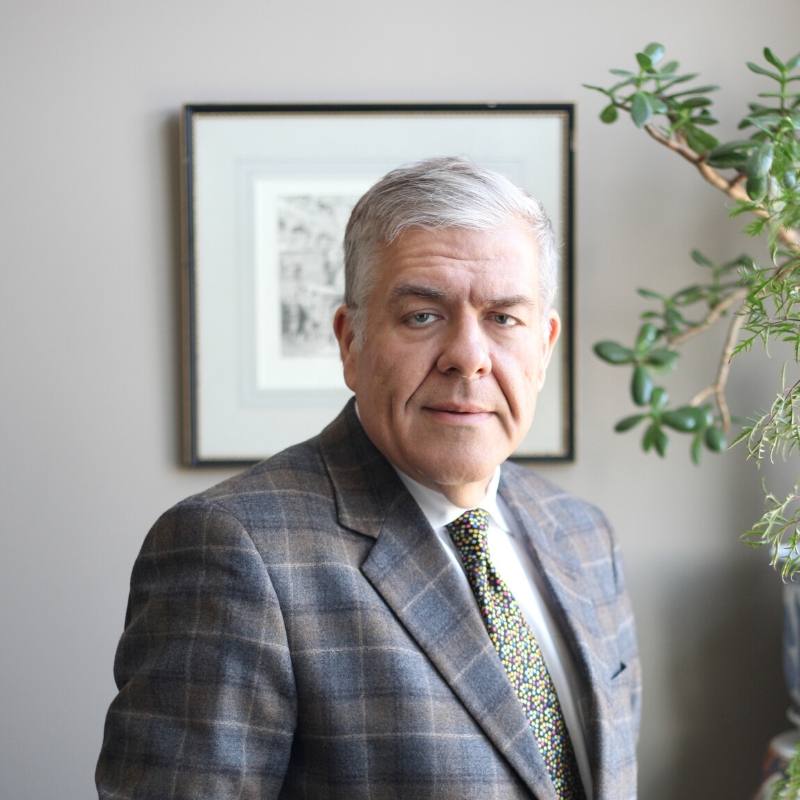