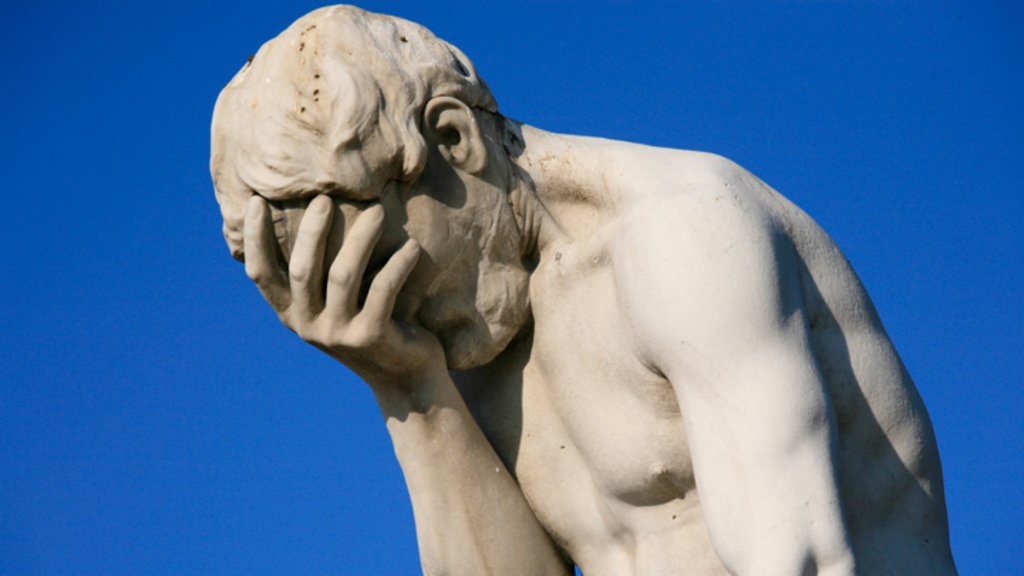 While I was traveling last week on vacation, I read Michael Batnick’s latest book Big Mistakes: The Best Investors and Their Worst Investments. So often, when we think of great investors, athletes and leaders, we tend to define them by how successful they are. Many remember Michael Jordan’s game-winning shot to win the 1998 NBA Finals, but you don’t often hear that he lost to the Detroit Pistons 3 years in a row before winning his first NBA championship. Batnick’s book does a great job of highlighting the fact that not even the most intelligent and wealthiest investors come away with a perfect record. Often, when clients call to ask about the securities in their portfolios, they ask about the ones that are down (this is loss aversion at its finest). I try to focus on the fact that not every stock we buy is going to go up and errors will be made. Many of the mistakes made by the investors in this book were due to behavioral errors such as overconfidence and recency bias. Some of my favorite stories from the book include:

There are many other great stories and lessons in this book. I recommend it to those who want to learn more about the follies of some of the best investors. Batnick even writes a chapter about his own career and investing errors. For someone to admit their mistakes and share what they learned is really inspiring, not just in investing but life in general.

Some of the key lessons I learned were: no one comes away unscathed when it comes to investing, we all will make mistakes, and I myself have fallen victim to overconfidence and the inability to accept new information when it comes to selecting stocks (among other biases). A constant theme in the book is the fact that we all have egos (some bigger than others) and our ability to tame them can be difficult. Making money in the stock market stimulates your brain in a way cocaine does (don’t worry I’ve never tried it). Just because you were successful with one investment doesn’t mean you will replicate that same success. Batnick clearly illustrates that losing money is a great way to learn and that no one outsmarts the market forever.

It is important to take a step back, not get caught up in your emotions, and practice humility. Your odds of achieving success are probably higher when you can accept the fact that you aren’t as smart as you think and that you will indeed make mistakes. As you know, I like concluding these blog posts with a quote, so I will end it with one of my favorites from Trappist monk Thomas Merton: “Pride makes us artificial; humility makes us real.”