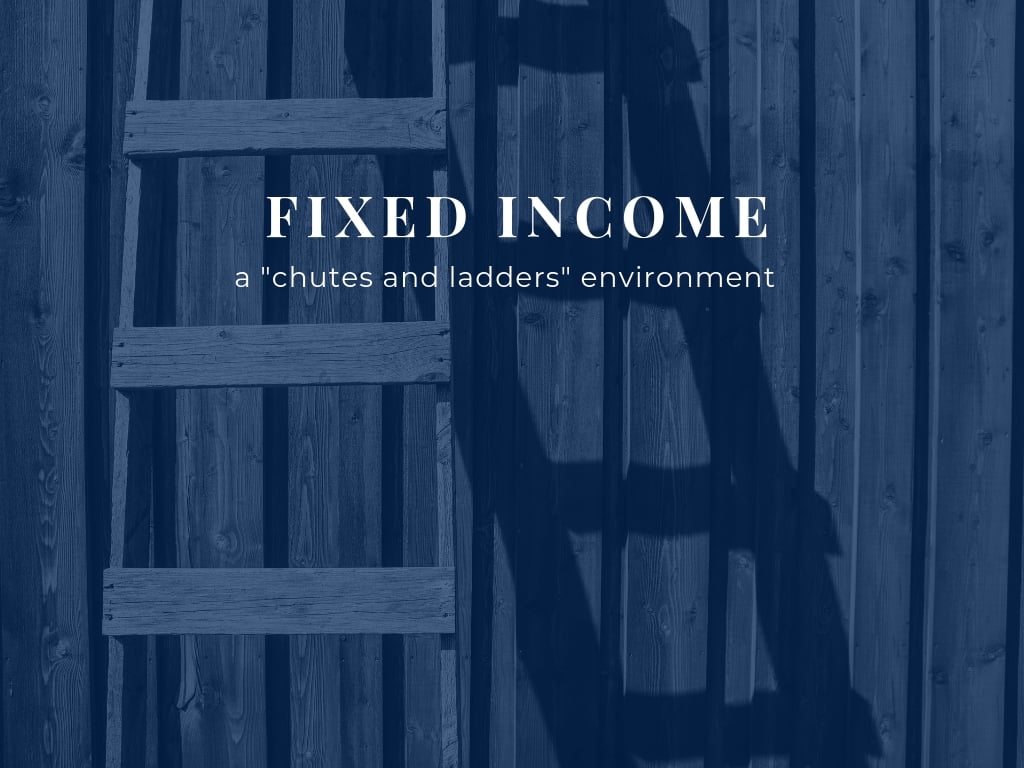 There is a popular child’s game called Chutes & Ladders you may have played with a child or grandchild.  A key part of the strategy for the game is to climb ladders to the top and avoid going down a slide/chute that makes you lose ground.

"Chutes and Ladders" could be an apt metaphor for the current interest rate environment.

After a slow and steady rise in interest rates (i.e., climbing the ladder), the recent volatility resulted in a fairly quick drop in yields (i.e, down the chute). 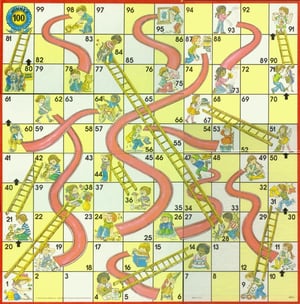 The lack of a consistent rate environment is worth noting.

Bond yields often act as a barometer for the broader economy, if signs are good for a strong economy, you would expect interest rates to move higher. That has not happened despite consistent positive economic growth.

Some of this was by design with the Federal Reserve and other Central Banks around the world interfering in markets to artificially keeps rates down to boost economic growth.  The Fed though is largely on the sidelines now and is attempting to slowly unwind its holdings of treasury securities.

The fact that interest rates move up/down is not new.

In building out the fixed income portion of your portfolio, we take this reality into consideration.  For example, whether it is an individual bond or a target date ETF fund, most investments in the area of fixed income are purchased with the intention of holding them to maturity.

This means we know the expected return at the time of purchase.  Interest rate changes will impact their value along the way, but it will have no/limited effect on overall return. Fortunately, fixed income investing is not a game of Chutes & Ladders.  If it were, we would probably lose to your grandchild! 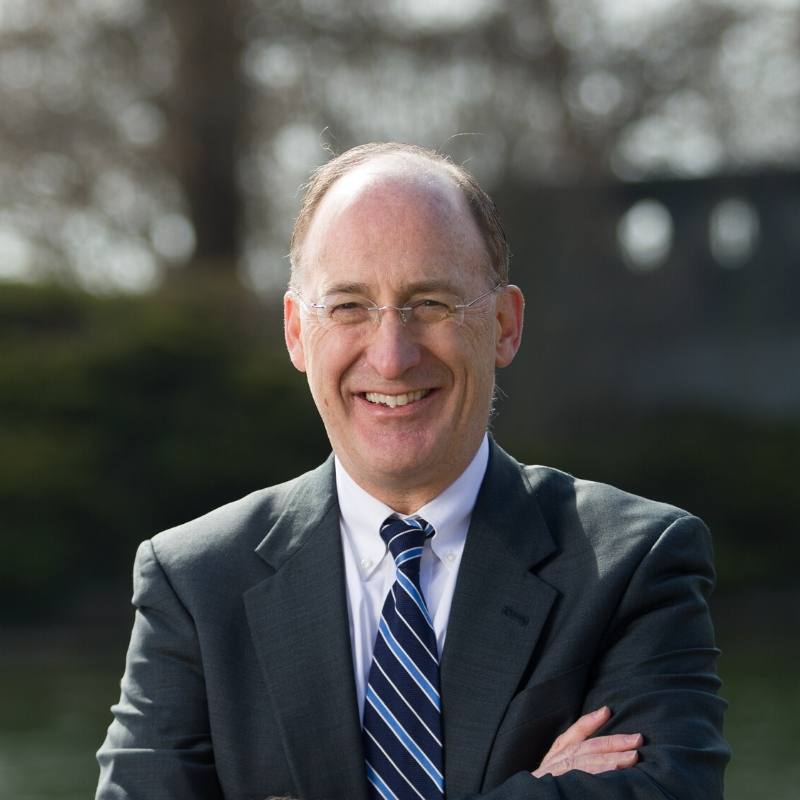 Bob Carroll is the Managing Director in the firm’s Cincinnati office. He actively listens and discovers what issues are most important to his client. Bob focuses on the unique financial planning and wealth management needs of his clients and their families. As a Certified Divorce Financial Analyst™, Bob has developed a specialty in helping clients before, during, and after divorce.