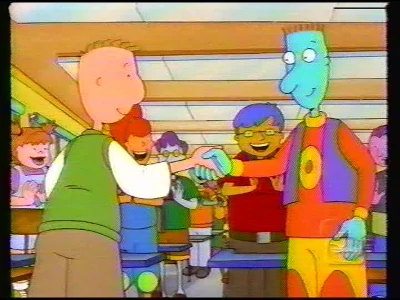 This week in the financial media, there have been many articles and stories written about the 10th anniversary of the financial crisis of 2008. The bankruptcy of Lehman Brothers, sale of Bear Sterns to JP Morgan and the near collapse of the U.S. financial system were all very scary and taught us a lot of lessons. I was just getting started “in the business” during this time and I remember watching on TV the House of Representatives voting down the initial $700 billion bailout bill (which would later be passed). I won’t forget seeing the Dow Jones Industrial Average plunge hundreds of points in just a matter of minutes after the first failed vote. This was a very difficult time as many people lost their jobs, saw their retirement account values decline dramatically and most importantly, shook the confidence of many.

The after effects of the financial crisis are still felt today as people remain worried about when “the next shoe will drop” so to speak. I’ve had more conversations with clients and individuals about